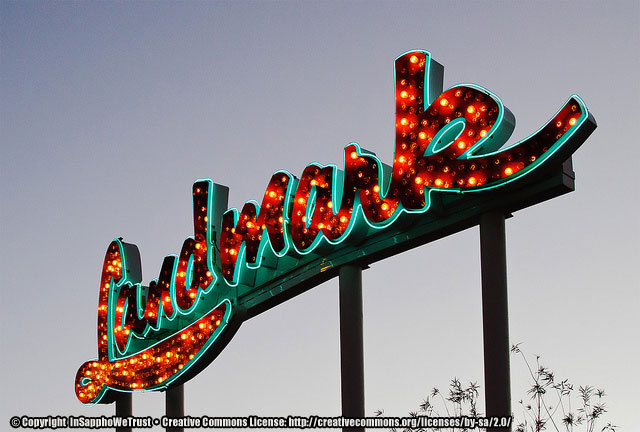 What’s a girl to write about after so long? Why, things that she loves of course – WordPress and Accessibility. I’ve been getting to know WAI ARIA in recent months, specifically using ARIA landmark roles in WordPress. This seemed like a great place to start as it was a handful of markup to memorize in an otherwise vast amount of ARIA to learn. It’s also familiar to developers if they’ve browsed through WordPress.org themes even if they haven’t realized it yet.

Before we move on, if you’re unfamiliar with what WAI ARIA is ( ARIA for short ), I’ll direct you to W3.org’s reference first.

Now if you’re like me, and stopped reading by the second line of that massive intimidating wall of jargon, I’d advise reading something easier on the eyes ( and brain ) like the A11y project’s, “Getting Started with ARIA“. I also found this lengthy article recently, “Introduction to WAI ARIA” written by Gez Lemon, and although it’s from 2008, it cleared up a lot for me. I’d recommend giving it a read through.

Now that we have a basic understanding of what ARIA is ( not the pirate Queen of Omega* ), let’s go over what ARIA landmark roles are and how they can make our WordPress themes more accessible.

* A Mass Effect reference that I couldn’t help, but take advantage of.